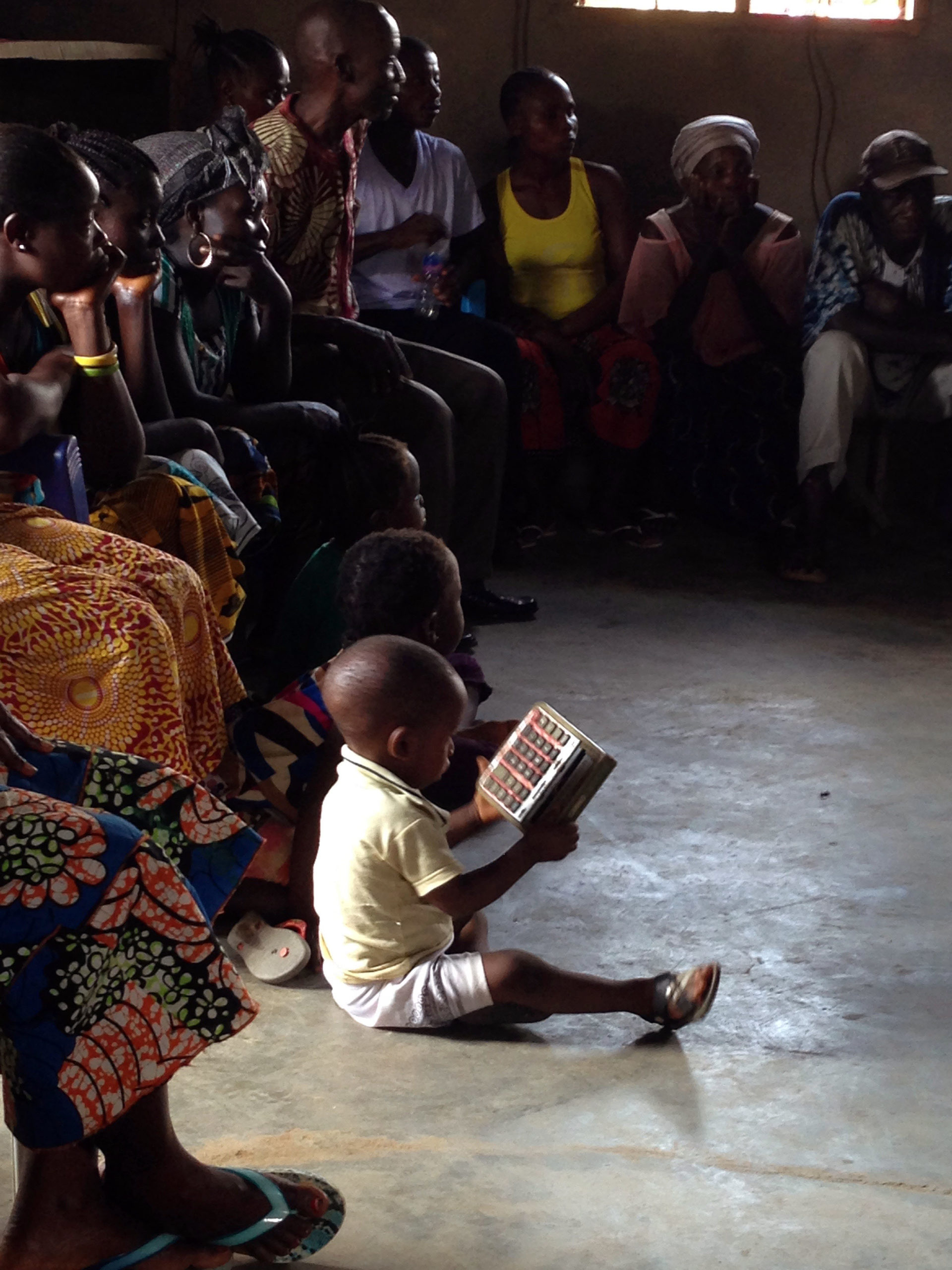 Following the Ebola outbreak in West Africa in 2013 – mainly in the cross-border zone of Liberia, Guinea and Sierra-Leone – communities lost confidence in the health system for providing quality health services to the population.  Patients criticized the lack of ethical behaviour and medical competence of health personnel. On the staff side, health workers were frustrated by insufficient training, low occupational safety and health standards as well as lack of appropriate equipment and medical supplies.

In the cross-border area between Gbarnga and Ganta on the Liberian side and Diécké and Bignamou on the Guinean side, Liberians and Guineans are highly mobile, crossing the border frequently for work, health care or visiting family. In Liberia, three health facilities and four in Guinea were selected as key partners for the project as well as eight communities surrounding them. In total, the project worked with 7 institutions and 16 villages.

In order to improve health system functioning in this trans-border setting, a Regional Confidence Project (RCP) was launched in partnership with DIFÄM and with two local organizations, Tinkisso in Guinea and CHAL (Christian Health Associations Liberia) in Liberia. The objectives of the project were: 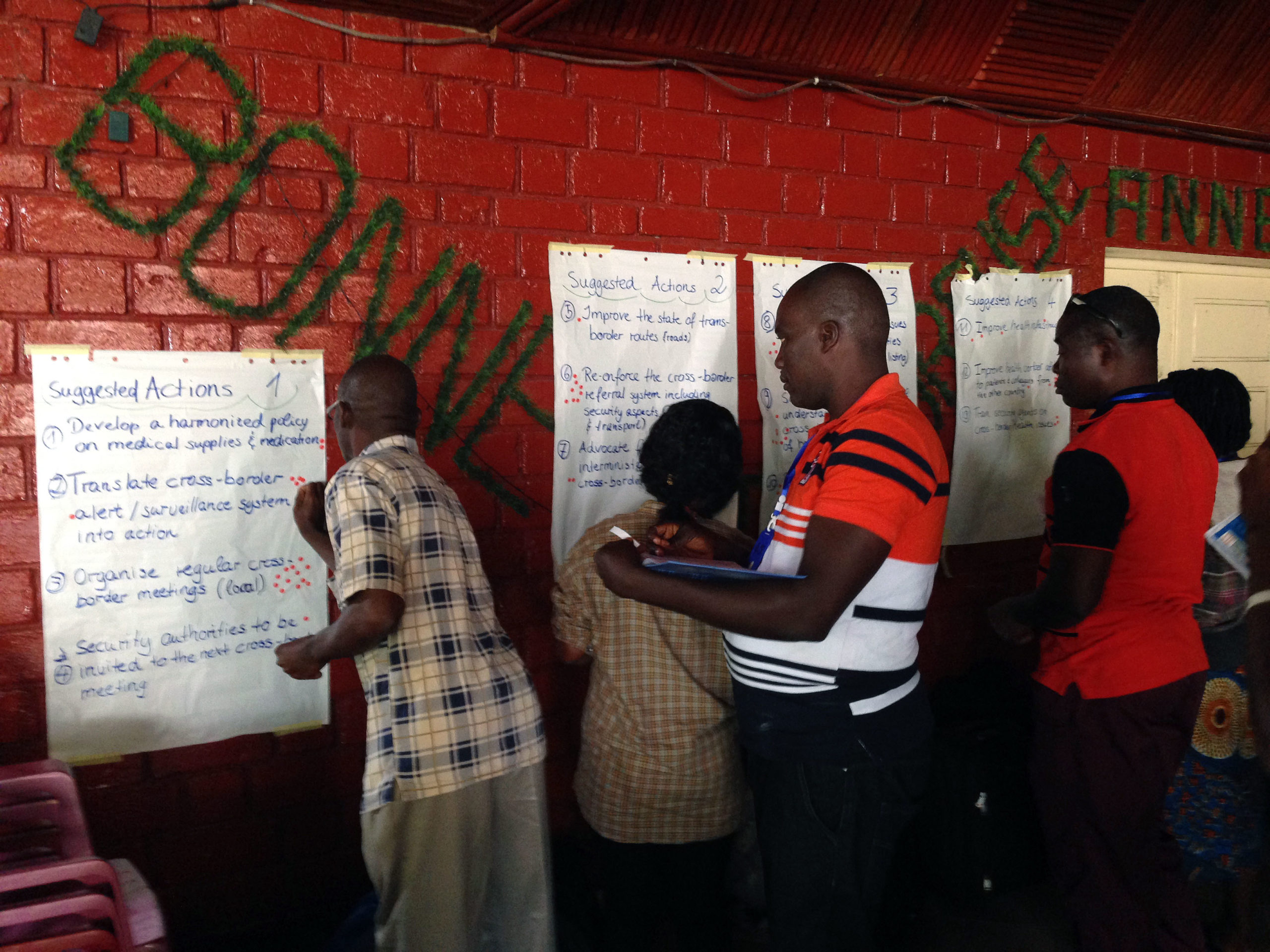 Community facilitators as well as trained health staff guided their respective communities in changing their focus from a gap perspective to a profound understanding of community strengths and potentials.

The centrepiece of the project was the SALT-CLCP methodology. The Constellation Team introduced instruments for self-analysis to facilitate joint understanding and to help formulate a community dream that can be realized with village means and resources in a manageable period of time.  They also helped villages by exploring their ‘historical calendar’ to find out who they are and which assets and strengths they had in the past. The facilitators initiated a mapping of villages to see the assets at a glance. With an additional social mapping, community members analysed how specific community members are affected by ill health, which risks exist, which social groups are important for strengthening healthy behaviours and practices. The community was then able to shape its dream of what kind of community it wants to be, and to assess where it finds itself on the path towards this dream. This opened the way to plan the necessary community action.

One of the most important achievements was that community members felt motivated to talk about health issues.  Also, a safe space was created for constructive communication between communities and health facilities.

Between 2016 and 2017, a very positive change has taken place in both countries in terms of health service utilisation. It is illustrated by:

Increase in number of patients coming for general treatment (on average by 76,5% in Liberia and 157,5% in Guinea).

The project did contribute strongly to this very positive development by making a direct effort to involve community members and health services in a constructive dialogue. This can be seen very well in the smaller health facilities and their surrounding villages which participated in the project. This creation of dialogue allowed communities to undertake other measures to improve their environment such as
cleaning their village and supporting the renovation of roads, health posts and participation in the management of health facilities. That helped community members to resume utilizing health facilities which became “more accessible”. 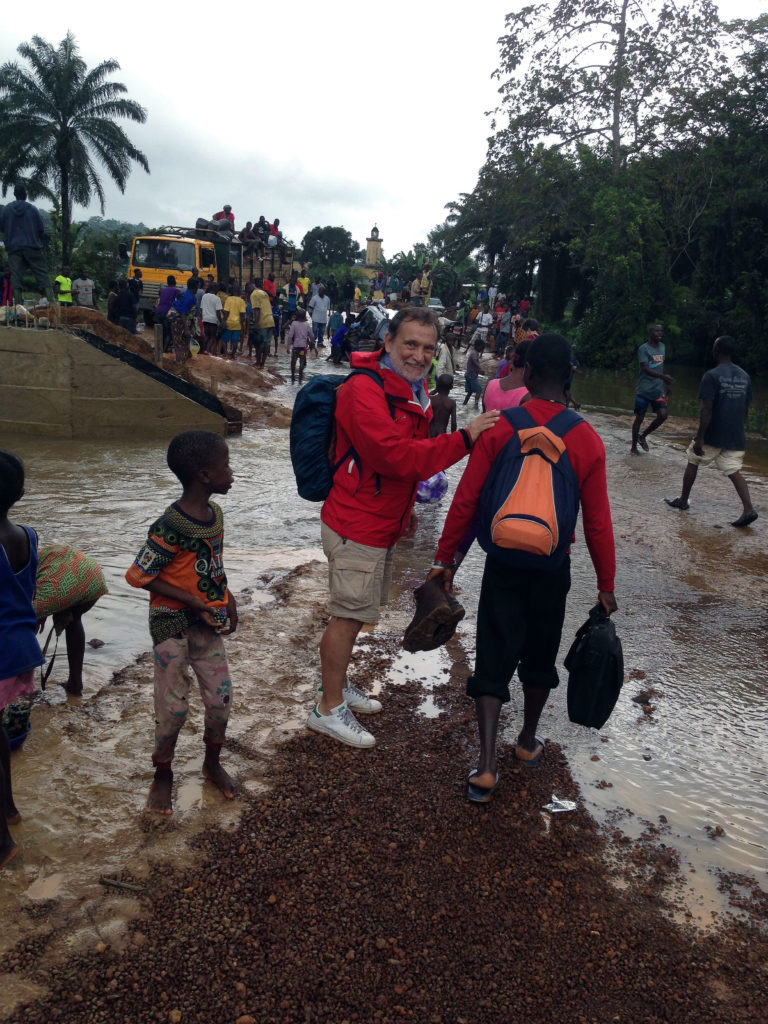 On the way for a SALT visit – Guinea.