Communities Acting Together to Control HIV 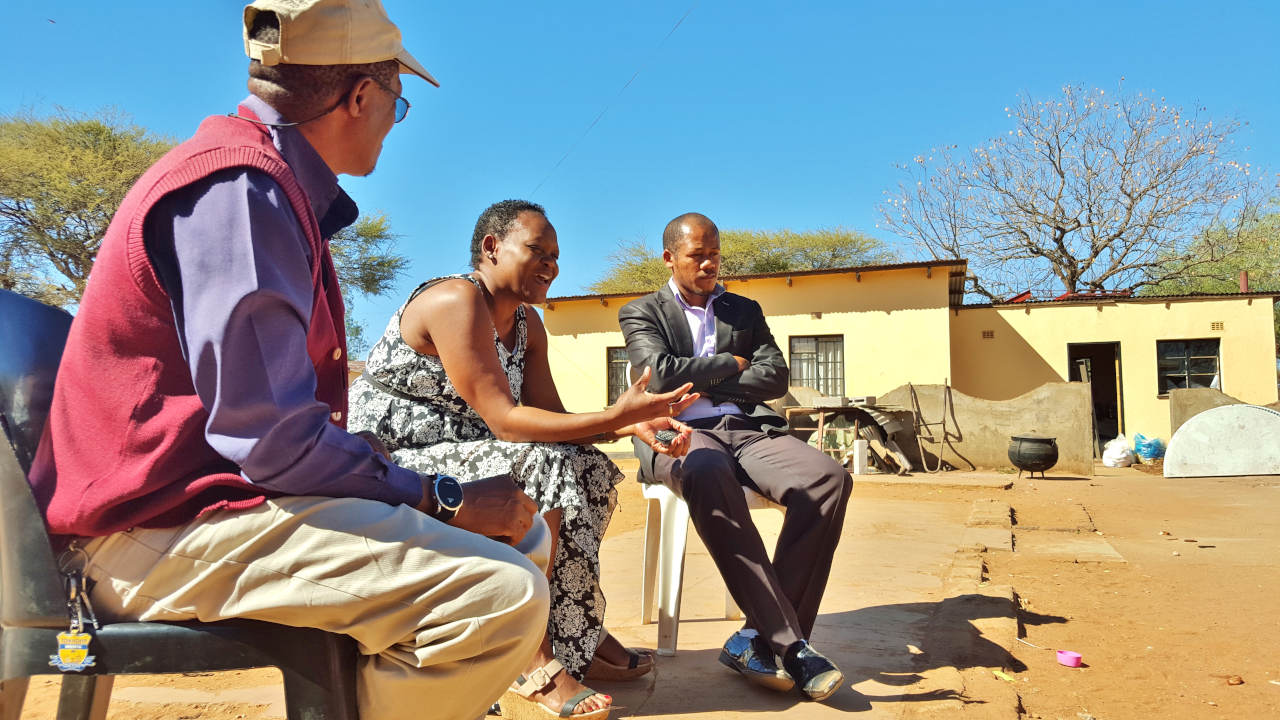 The Constellation partnership with UNAIDS-NACA-Humana in Botswana to develop community-owned actions on HIV.

Botswana’s people continue to confront a severe HIV epidemic with 22.8% of adults aged 15-49 years old living with HIV* (UNAIDS Aidsinfo 2017). According to the National AIDS Coordinating Agency (NACA), many factors contribute to the epidemic, including multiple and concurrent sexual partnerships, intergenerational sex, alcohol and high-risk sex, stigma and discrimination, and gender-based violence (PEPFAR 2016).

Through this partnership the SALT/CLCP approach from The Constellation was adapted into the national program named CATCH: Communities Acting Together to Control HIV in Botswana. CATCH was designed to expand grass-roots HIV responses under traditional leadership and community-engaged planning and action.

From 2015 to 2016 three international coaches intervened in 5 villages. During a series of support visits, they introduced step by step the SALT/CLCP process. During every step in this process, CATCH opened the space for community members to trust each other and share information, creating a vital, community-specific dialogue. 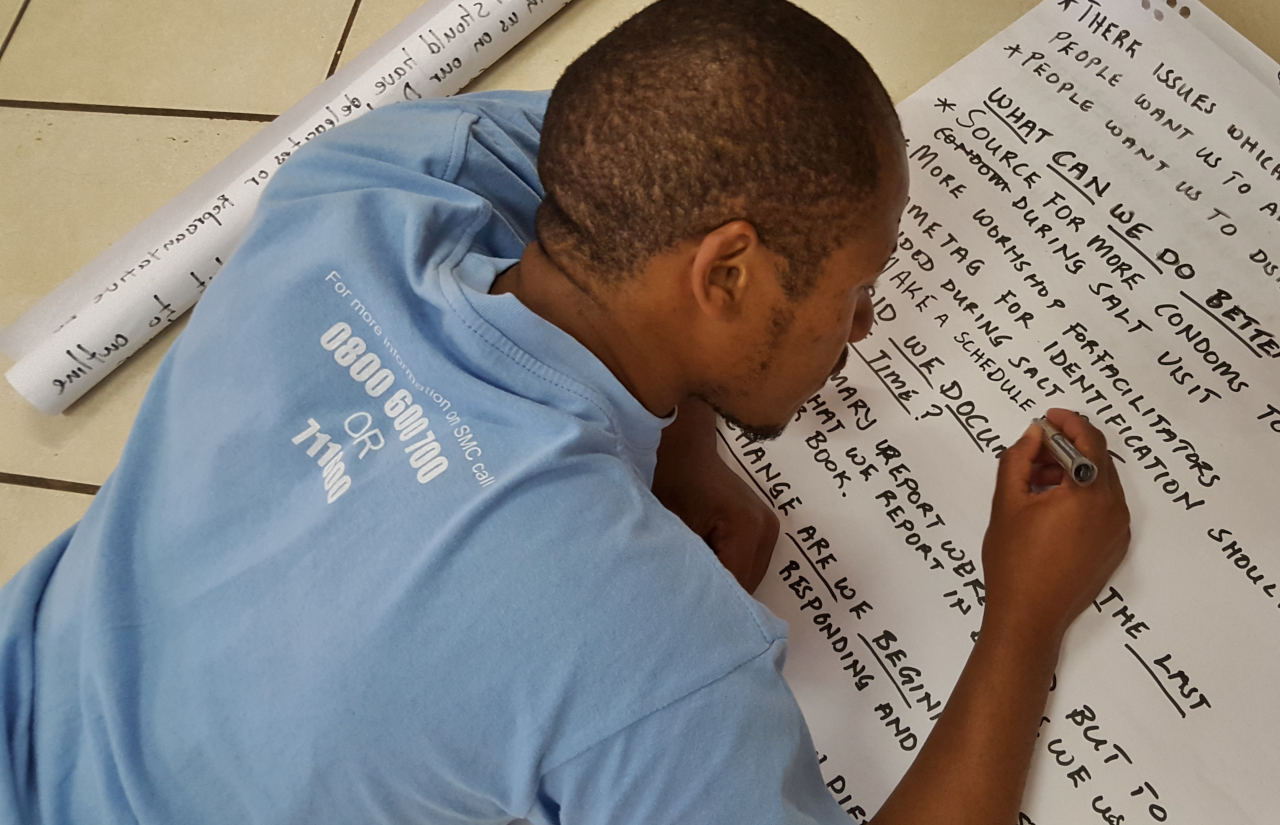